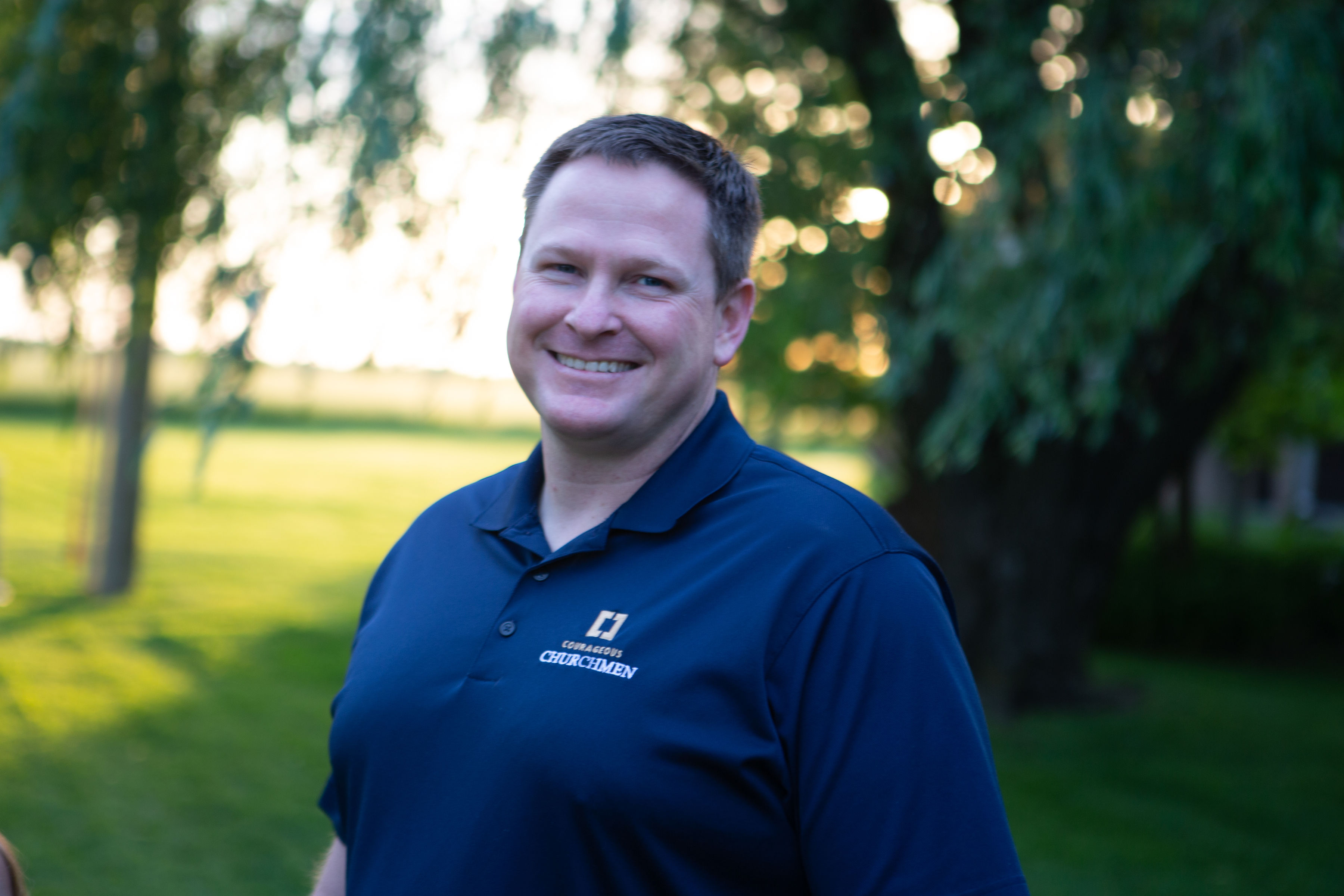 Noah was born in Wichita, KS, but spent most of his childhood living outside of Denver, CO.

Noah became a Christian in 2006 after he became involved with a gospel-believing, one-on-one discipleship-oriented church in Wichita. Before becoming a part of that church he would describe himself as a Christian, but knew nothing of the holiness of God or the offense of his sin against Him. His life was all about excusing his own sin and promoting his own inherent goodness. Just as the Bible teaches, Noah was self-righteous to the core.

But as he was exposed to the gospel and the lives of those transformed by the Holy Spirit through the ministry of that Wichita church, he saw the vast difference between saying you’re a Christian and being a Christian. Christians are all about making much of Christ, while acknowledging their own weakness and need for Him in everything. Noah made much of himself and looked to God only when he needed something.

In 2016 Noah graduated from The Expositors Seminary in Prairie Village, KS and began serving alongside the elders of Girard Bible Church as pastor.

Currently, Noah is studying to earn a Th.M in Bible Exposition from The Master's Seminary in Los Angeles.

Noah loves spending time with his family, hearing the testimonies of what God has done in Christ for people, studying the Bible, reading books, thinking about ministry, and talking baseball (especially the Royals!).

He is married to Tripp and they have five children (Adeline, Jude, Skylar, Allainna, and Penelope).